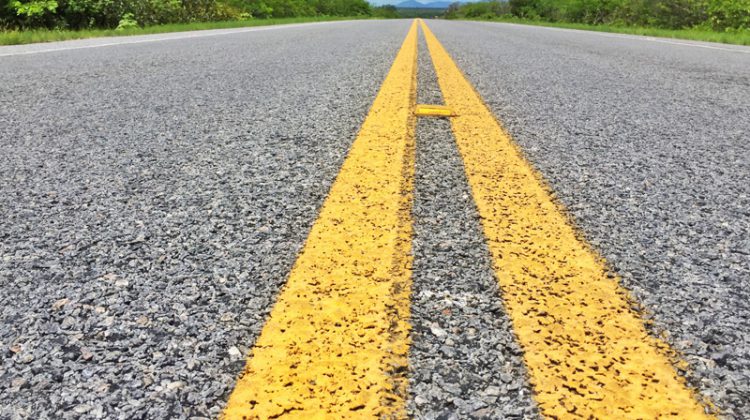 Funding was denied to one Bancroft road project but was approved for another.

That approved project was for the reconstruction and rehabilitation of Monck Street. The Town got $1,689,918 for that work early last year.

Public Works Manager Perry Kelly went into more detail on the project, explaining that it will get underway later this year. Work will be done from the OPP station going south towards Peterborough to the Connecting Link border just beside Monck Street.

“We’re hoping that the tender package will be available to go out for tender within two weeks,” Kelly tells the MyBancroftNow.com newsroom. Kelly says they are looking at installing a traffic light at the intersection at the Tim Hortons and Shell gas station. He says the only delay in getting that done is getting a traffic signal warrant, which allows them to look into traffic flow in the area to see if a light is necessary. On top of the traffic light, they will work on reshaping and grinding the road before they put down new asphalt. A water main needs to be replaced alongside the stretch of highway.

Kelly explains they applied for funding for Bridge Street East over to “almost” Bancroft Sport and Marine but were denied. They were looking for just under $3 million in funding for the “major” road work that needs to be done. “I expressed my disappointment and told them we would most definitely be applying for the next round of intake funding,” Kelly said during council last week. “I think one of the reasons we didn’t get funding this round was because we were successful for Highway 28 connecting link funding (last year).”