Road work on Highway 28 scheduled to start in July 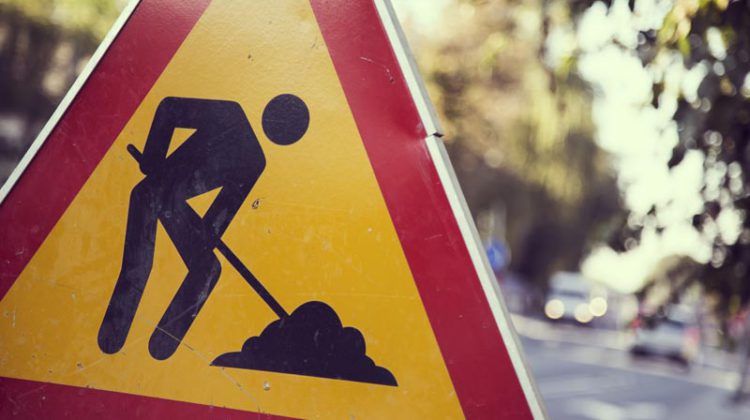 He tells the MyBancroftNow.com newsroom that the request for tender process is underway and being handled by engineering firm D.M. Wills Associates Limited, who are based in Peterborough. Kelly says the bidding process will end on July 3rd and then council will decide whether or not to approve the project.

That approved project was for the reconstruction and rehabilitation of Monck Street. The Town got $1,689,918 for that work early last year. Work will be done from the OPP station going south towards Peterborough to the Connecting Link border just beside Monck Street.

Kelly explains they will be tearing up a section of the road to repave it, replacing water main along the road, and installing a new culvert across the highway. “Depending on the scope of work, I would expect that it will be down to one lane most of the time,” Kelly says.

There is also a possibility that a traffic light could be installed at the intersection between the Shell Station and Tim Hortons. A traffic signal warrant was acquired in late May, which allowed Kelly and his Public Works crew to look into the traffic flow in that area to see if a light is needed. “I’m very hopeful we’re going to proceed with the traffic signals,” he says.