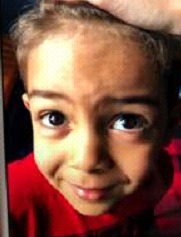 (UPDATE: 10:41 AM) The Amber Alert has been cancelled, as the boy has been found safe.

An Amber Alert has been issued by Ottawa Police to help locate a missing four-year-old boy. 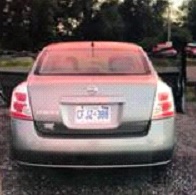 Mason Gray was reported missing at 7:20 a.m this morning and is believed to be with his father, Jonathan Gray.