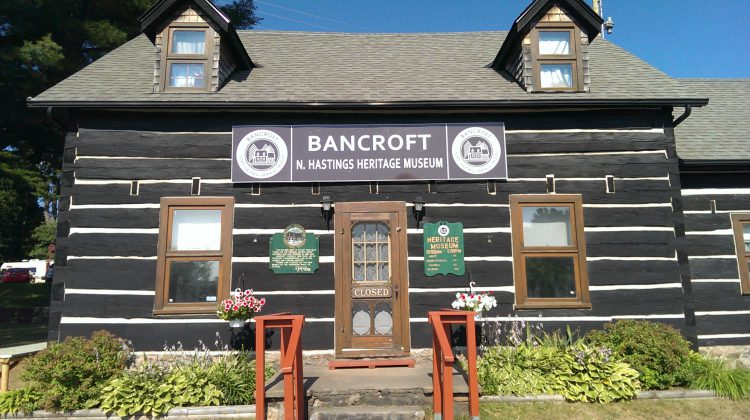 After the first volume of the book Seniors of North Hastings Childhood Memories was a success, a second edition of the book is being worked on.

The Museum is accepting stories from residents to be featured in the new book. “This includes stories from seniors who few up in, have connections to, or now reside in Bancroft and the surrounding area,” Chair of the Museum Board Mary Kavanagh says. The stories can also come from those who have been told to them by a senior.

“We have so many stories that didn’t make it into the first book simply because we didn’t have room,” Kavanagh says.

The funding for this book is coming from the money made from volume one. Kavanagh said they weren’t able to secure a grant to help with this book.

While there will be plenty of new stories, Kavanagh says there will be some that are following up on ones that were featured in volume one. A story in the first book detailed the swimming pool that used to be where the Bancroft Riverside Chateau is now. “We did a write up on the man that built that swimming pool,” Kavanagh says. She says in the second volume, there will be stories featured detailing the experiences kids had at the pool. “Imagine the hot days we have now,” she says. “Every kid in town was at that pool.”

Those stories – and some others – were found thanks to a Facebook page set-up for people from the area to share pictures they have. Kavanagh says a lot of those stories are relatively short. She says that whether you have a five-page story, or a five sentence story, share it.

Kavanagh says many of the stories in the book are looking back at the positive memories people have, but some focus on how difficult it was to survive in the area. “Just the fact that I’m standing here today is a testament to the hard work and the perseverance that my ancestors had,” she says.

If you have a story you want to tell, you’re being asked to reach out to the Museum by emailing them at bancroftmuseumstories@gmail.com or by calling them at 613-332-1884.

Kavanagh says the cut-off to get a story in is the middle of August. She says they hope to release the book in October of this year.