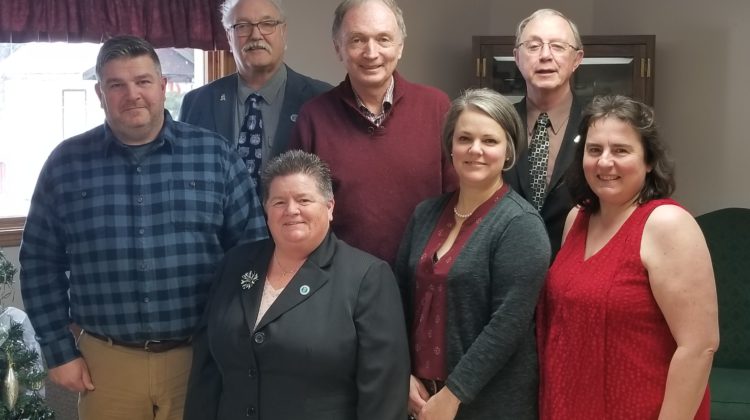 With many changes on the horizon in Bancroft, town council has approved new roles and responsibilities for themselves.

Mayor of Bancroft Paul Jenkins said during council Tuesday that with the changes coming to the town, the roles and responsibilities for council need to reflect that. He added there is a need to direct focus to new areas.

The town has listed what boards and committees Councillors are apart of on their website.

“This doesn’t cover everything we’ve been overseeing with our other committees,” Jenkins said. “The feeling is most of these other areas are running well on their own.”

He added that council needs to “maximize their potential” which is being done by realigning council roles.

These roles take effect immediately and Councillors will continue on with their newly assigned roles for the rest of their term.