Rockhounds looking for families to take care of players during season 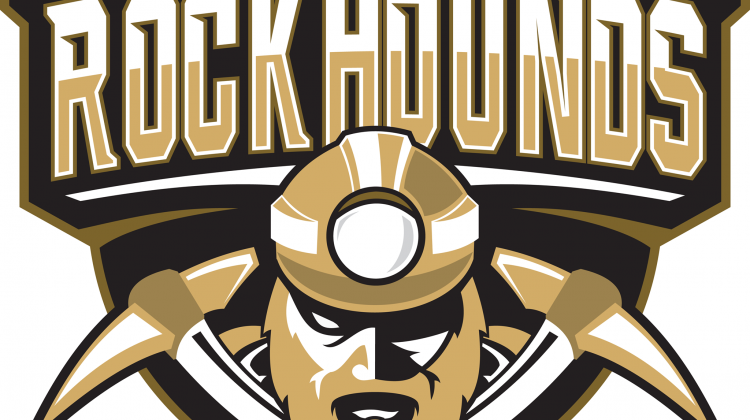 The Bancroft Rockhounds are looking for families to house their players during the upcoming GMHL season.

Marketing and Billet Coordinator Deb Scott says the “nuts and bolts” of the responsibilities of any family taking part will be making sure the players are fed and have access to high-speed internet. She says families participating will get $600 each month. Scott adds that a family could take in multiple players.

“We have boys coming in from all over the world,” Scott says. “Unfortunately we don’t have the international players flying in just yet.” She adds that they anticipate those players will be in town by the end of October.

The Rockhounds are under new ownership this season. Locals Jamie and Nanda Eastman purchased the team in April. With that, Scott says a new billet contract has been done up. “There aren’t big changes,” she says. “We just want to make sure the boys understand the rules and the billet families understand the rules.”

From the start, Scott says the team wants to make sure the players and billet families are on the same page.