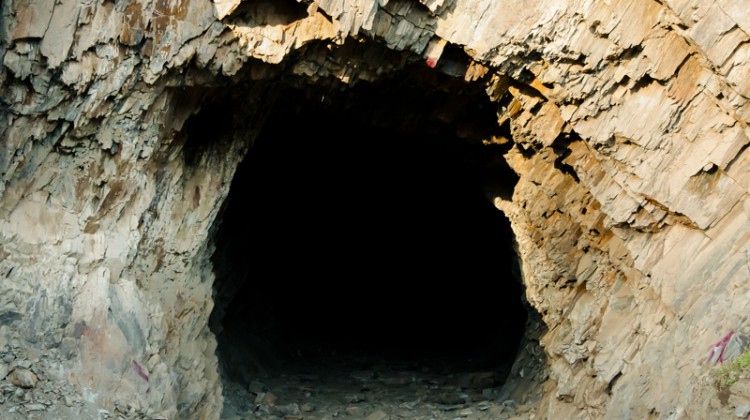 Three Uranium mines near Bancroft have been declared safe and pose no health risk to residents in the area.

An independent environmental monitoring program was launched in the Bancroft area by The Canadian Nuclear Safety Commission. The focus was on the Dyno, Madawaska and Bicroft decommissioned uranium mine sites. Each site processed low-grad uranium ore which left behind waste generated by the mining and milling of uranium ore.

The study concluded that samples were within accepted government guidelines. Sediment samples indicated “little to no” environment impact and were within screening guidelines. All three sites were decommissioned between the 1960’s and 1980’s. The CNSC says the sites were remediated in the 1990’s.

With files from Joel Lamoureux