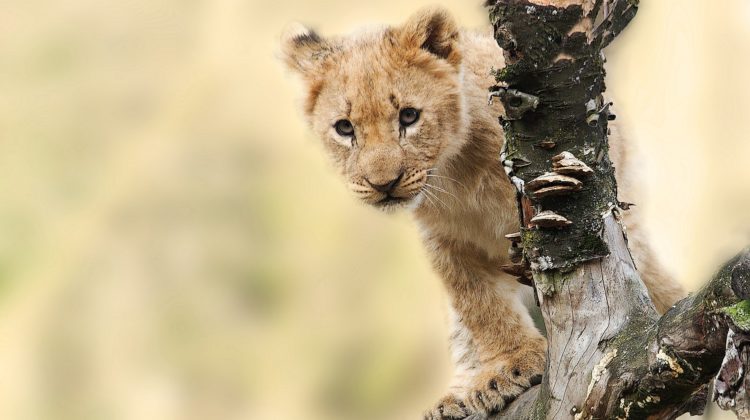 An exotic animal owner is trying to set up shop in Maynooth.  According to a CBC News story, Mark and Tammy Drysdale fought an 18-month battle against neighbours and the municipality of Lambton Shores for their right to own and house a collection of 10 big cats in a neighbourhood in Grand Bend.

According to the CBC, they have now bought property in Maynooth and are housing their exotic animals there.

Hastings Highlands officials are aware of the situation and are seeking legal advice on how to proceed. The township does not have an exotic animal bylaw.

The Drysdale’s also waged a long battle with officials in Niagara Region before moving to Grand Bend when they owned an animal rescue in Wainfleet. It was ordered closed to the public because of concerns about the spread of disease from the animals.  The issue intensified after a picture of a lion was taken wandering down a road in Wainfleet.

According to the CBC report, Hastings Highlands has received about two dozen letters about the animals and a petition is going to be presented at the next council meeting on November 18th.