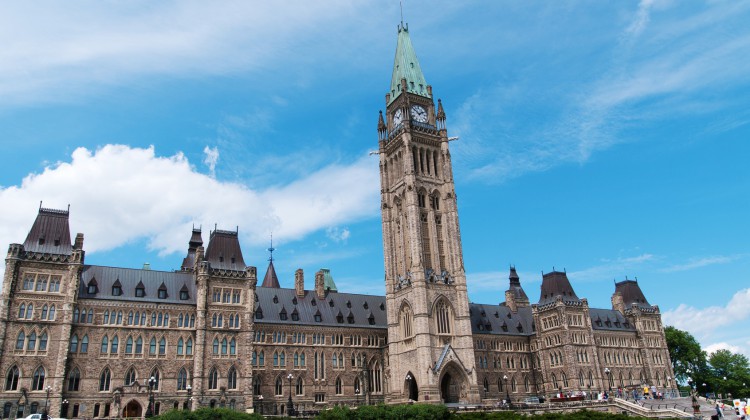 Government sources are telling media outlets that MP Derek Sloan has been removed from the federal Conservative caucus.

Members of the caucus voted earlier today although nothing official has been released by the party or its leader. The move comes after it was found out that Sloan had accepted a campaign donation from a well known Neo-Nazi sympathizer. Sources say Sloan has been a weight for the Conservative party and garnered criticism earlier this year when he questioned if Canada’s Chief Medical Officer was working for China.

The Office of Erin O’Toole says the Caucus voted to expel Sloan because of a pattern of destructive behaviour and disrespect to the Conservative team for over a year and claimed he had been a constant distraction from efforts to try to grow the party. O’Toole also hit back at the accusation that the MP was expelled for being a social conservative.

MP Sloan wrote this letter in response to his outsting: 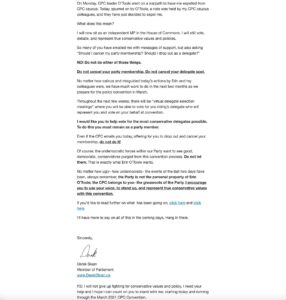 With files from Wendy Gray