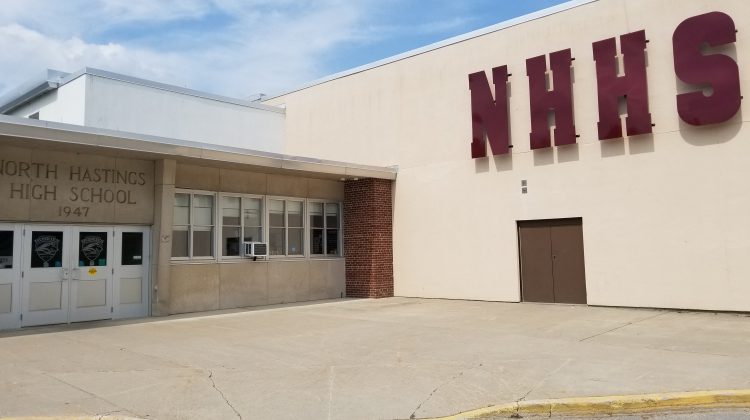 Schools are going to reopen in Bancroft and Area.

The province has announced that both the Hastings Prince Edward District School Board and the Algonquin and Lakeshore Catholic School Board will be able to return to classes. The ministry of education made the announcement this afternoon.

Initially Hastings Prince Edward School Board was considered part of Southern Ontario. However, the Provincial Government previously said that it would review the cases to see if schools could open as soon as their Northern Ontario counterparts. Schools in COVID-19 hotspots, like Toronto and York Region, will remain closed.