Always Verify the Caller to Protect Yourself from Scams, Says OPP 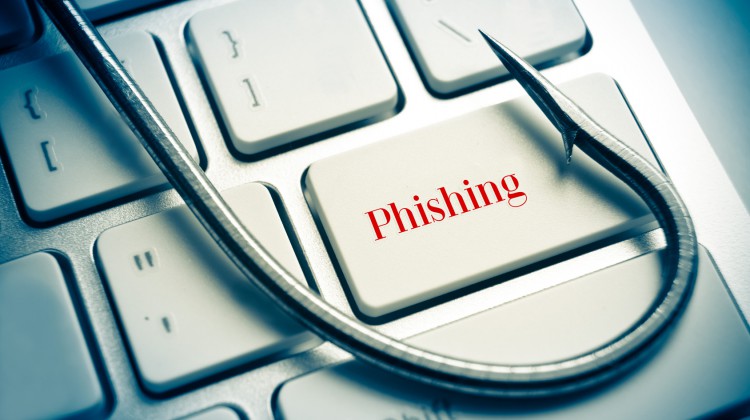 With an increasing number of Scams in the area, OPP says they have seen an increase in the number of call reporting fraud.

They say between them the Canadian Anti-Fraud Center, more people have been reporting fake calls from people pretending to be legitimate government organizations. Catherine Yaramal with Killaloe OPP says if you aren’t expecting a call, verify the information. She says to not be afraid to hang up or delete the email. She also suggests calling your bank or the CRA to make sure they aren’t trying to reach you.

She says police will not call you about payment for a fine and urges residents to resist the urge to act quickly. She also says they won’t ask for gift cards or any other kind of payment over the phone.

The advice comes as detachments across Eastern Ontario are warning as scams involving the Revenue Canada Agency have seen an increase in some areas.