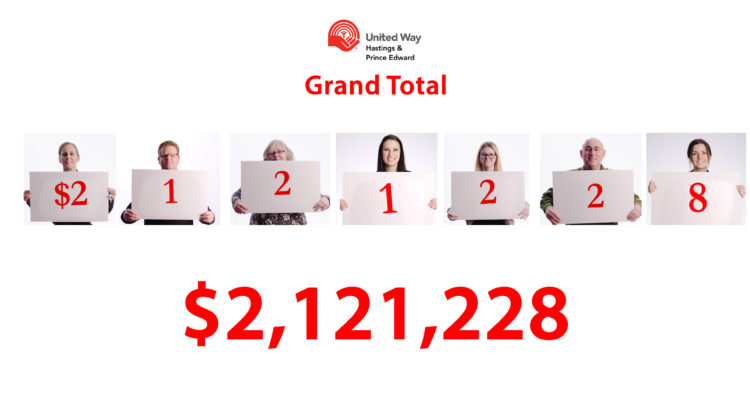 United way has announced they have raised a record-breaking $2.1 million dollars since starting their fundraising in September 2020. Brandi Hodge, executive director says the donors are who made it happen, saying that their funding will help them creatively solve problems. She stated the fundraising is more important than ever, and that they went forward without a goal because of that. She says the community clearly sees this too, as shown with the fundraising total.
She says an announcement about where this money will be going will be made soon.