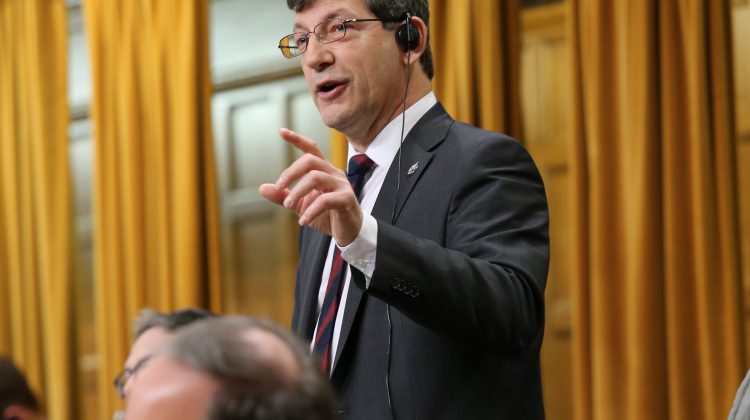 Bossio has been confirmed as the Liberal candidate to run in the riding for the next election. He says that he is running to serve the people of the riding. He says that he has always been willing to work with local businesses, and travels across the riding to talk to locals about issues that matter to them. He says he’s proud to be a member of a party that represents all Canadians.

He says while his appointment may not be an indication that another election is around the corner, he says a minority government can fall at any time, and all parties are looking to run strong candidates as soon as possible just in case. He says we can proud as a country that all levels of government can work together to get stuff done.

During the last year, Bossio has been a senior advisor for Rural Affairs under the Minister of Rural Economic Development. He says this time has been an eye-opener about how government works, and he can bring that experience as MP for Hastings-Lennox and Addington.