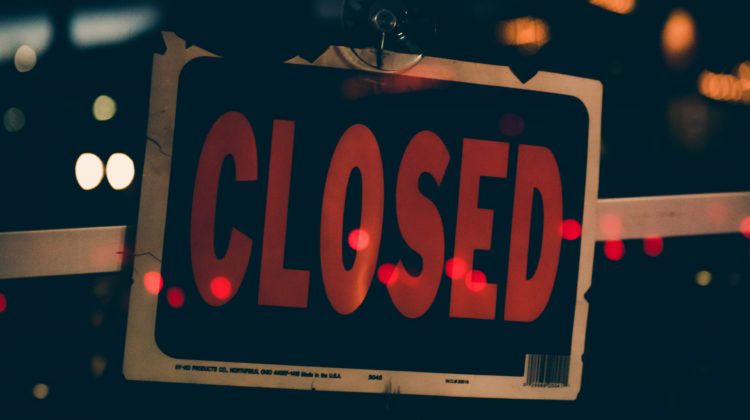 We appear to be heading for another shutdown in Ontario.

Several media reports say the Ford government will announce a stay-at-home order on Wednesday, to take effect on Thursday.

All non-essential retail stores would be closed, except for delivery and curbside pickup.

Big-box stores would only be allowed to sell groceries and pharmacy items.

The order could be in place for at least a month.

The move comes after medical experts criticized the government’s imposition of it’s “shutdown” protocol last Saturday, saying it wouldn’t be enough to stem the massive surge in COVID-19 infections.

On Tuesday, Premier Ford expressed his frustration that massive crowds were seen at urban shopping malls, despite the recommendation that Ontarians only make essential trips outside the home.

***With files from Norman Jack