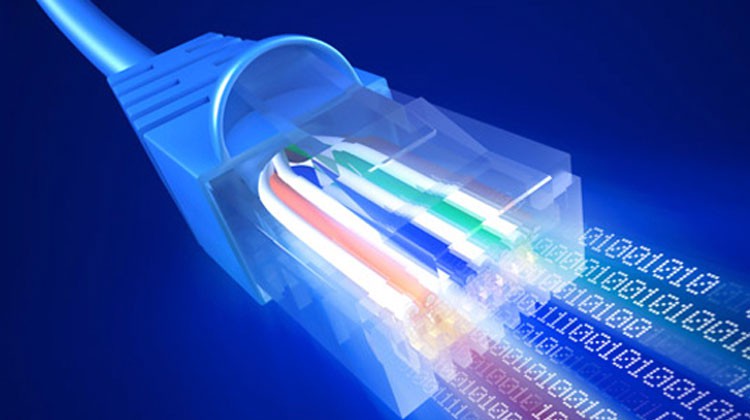 The Federation of Ontario Cottage Associations is asking its members to help it support the Eastern Ontario Regional Network’s Gig Project.

The Project aims to deliver broadband internet access to rural areas, with the goal of delivering 1 gigabyte a second upload and download speeds to residents. FOCA says they recognize how slow internet speeds affect their associations and are asking each of them to write letters of support for the project. They want to direct these letters to the Federal Minister of Rural Economic Development Maryam Monsef and the Ontario Minister of Infrastructure Laurie Scott.

FOCA believes that because cottages owners contribute much to local economies, delays in the gig project are not acceptable. They are urging both levels of government to work together as closely as possible.

EORN’s Gig Project is one of two major initiatives that they are championing throughout rural Ontario. Their recent Cell Gap Project had been funded in whole by all three levels of government. The Cell Gap Project looks to eliminate cell phone dead zones in rural areas.