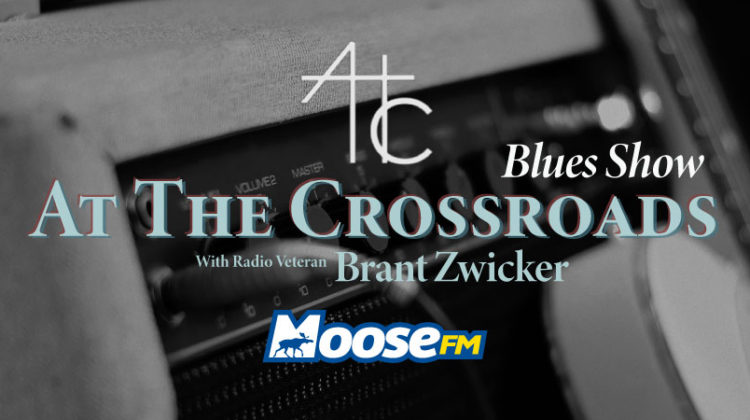 Saturday at 6pm with a repeat on Sunday at 6pm.

ATC is a weekly 60-minute program, hosted by 30-year radio veteran Brant Zwicker. The show focuses on blues music and the various genres – soul, R&B, swing, delta, zydeco and many others. A music-intensive show with about a dozen songs in each episode. Features include the Classic Cut and also a two-song spotlight on a brand-new blues release!

Brant Zwicker got his first taste of radio at Trent University in Peterborough, Ontario, as a writer and announcer way back in 1970, and though he didn’t know it at the time, the seed had been sown.

In 1978, after somehow graduating with a degree in sociology, he ran into the man who had produced those early shows and who had become the program director at a local AM/FM cluster. Weeks after offering his services, Brant was brought on in a part-time capacity as a copywriter/announcer, something that turned into full-time on-air work later that year.

In 1982, Brant moved west to Kamloops, British Columbia, to take a job with a brand-new station as swing announcer. Subsequent positions included the mid-day shift and then the roles of music director and program director.

In 1998, Brant was hired by the local university to establish a campus FM station, which hit the airwaves early in 2001. As station manager, Brant guided the station through thick & thin, negotiating the maze of government regulation and financial challenges, and helping to establish a serious presence in the community with purely volunteer yet high-quality programming.

In 2003, Brant founded and developed a weekly one-hour syndicated blues radio show, At the Crossroads, that was aimed at terrestrial and Internet radio with appeal to both the commercial and community sectors. Over the years, the program has grown to include a network of some 100 markets around the world.