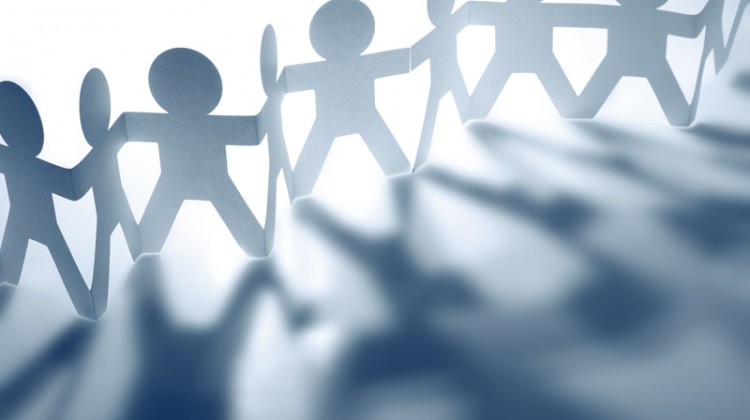 A memorial service will be happening at noon on Friday, June 11th to remember those who lost their lives to overdose.

Victoria Burke, Community Support Worker with the Trust, says the event will happen at their offices. The walk will be in silence because those that have died no longer have voices of their own.

Burke says since the pandemic began, North Hastings has lost 12 people to overdose, and that if 12 people had died for other reasons, something would be done about it. She called the deaths of these people unacceptable and wants to end the stigma around drug use so that it is easier for users to get help and live a better life.

The Trust already has a couple of initiatives that aim to combat drug use in North Hastings. Their outreach program, which Burke is a part of, aims to make people are valued and to give them supplies to help make things easier. Burke credits such a support group as instrumental in her own recovery.

The Trust is also putting its weight behind the proposed safe injection site, an initiative headed up by Dr. Ashley White. With both these initiatives, Burke hopes to give users in North Hastings a better quality of life and a path to recovery.