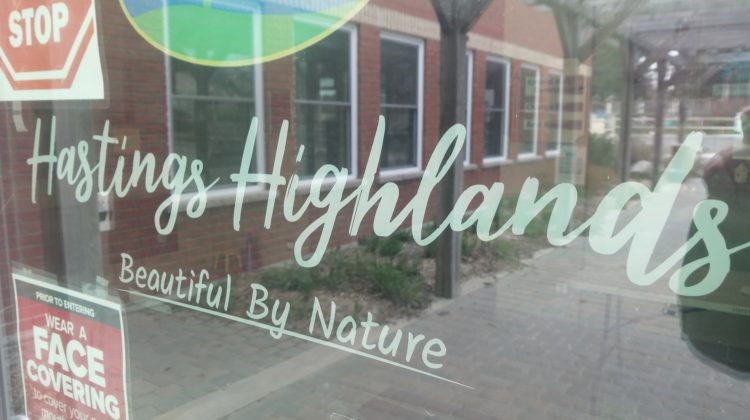 The Municipality of Hastings Highlands now has a full council.

Keith Buck was appointed to the vacant seat at a council meeting on Wednesday, July 21st. Buck received the majority of votes from Council, beating out five other candidates.

In a letter expressing his intent to run, Buck said his motivations include responsibility to serve the community and a desire to explore opportunities in municipal government. He says while getting involved in the community is time-consuming, the ability to make it better is rewarding.

Buck lists many initiatives that he has worked on in Hastings Highlands. As well as serving on multiple committees, he is the Co-Vice Chair of the Bancroft Area Stewardship Council (BASC). While serving on BASC, he created the Maynooth Garlic Festival and helped oversee the Hastings Highlands Water Access Pilot Project.