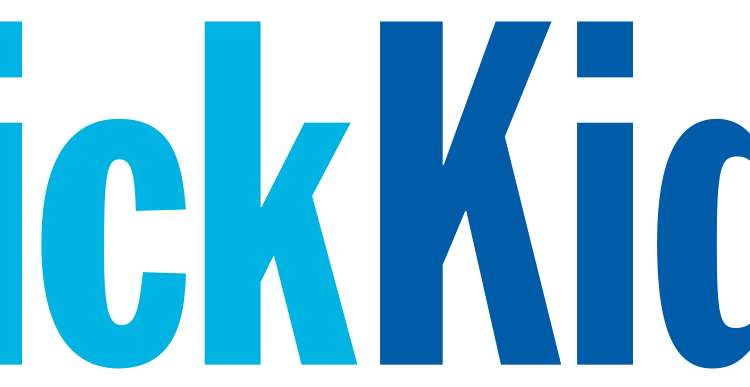 Bancroft local Kelsey Keller is organizing a multi-week fundraiser called “Get Loud for Sick Kids 2021”, that will raise money for the Children’s Hospital.

Keller says they are trying to spread out fundraising events over the next few months. While many of the events are in the early stages of planning, small fundraisers are already raising money. Keller is helping organize a cheesecake sale and a raffle for woodwork art. She and a group of locals on Facebook are also selling decals, which have already raised $200 so far.

For Keller, SickKids made a big difference for her family. Her son was admitted for a spinal stroke and needed braces to walk. She says SickKids helped her out and has helped other families in the same situation. As a paramedic student herself, she knows that kids who need treatment are a lot more common than people think. Because of this, she feels like it’s her time to give back.

The fundraiser is supporting many aspects of the work SickKids does. As well as helping the children’s hospital in their research into rare diseases, the institution is planning an expansion of its Toronto campus. Keller says the new additions will bring 144 new beds, eight more operating rooms and six more MRI machines. She says if this expansion happens, it will make a big difference for children in general.

As for their future fundraisers, Keller is checking in with local businesses to see if they can offer support for the Fundraiser. There are plans to hold a walk in downtown Bancroft, but the date is uncertain as they still need to speak with the Town. Keller says the more support they can gather the better, and that they can make a difference for sick children across the region.

To get involved, you can join their Facebook group: “The Unknown #getloud #fundraiserforsickkids”