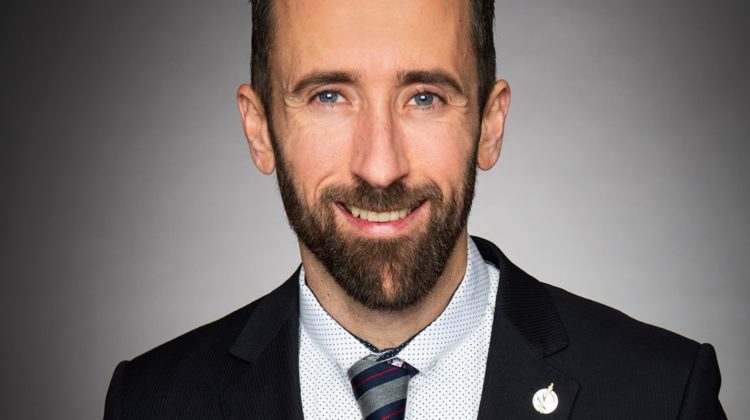 While he was light on details, Hastings-Lennox and Addington MP Derek Sloan may be forming a new federal political party.

In a rally in Calgary, Sloan provided some details on his plans. He would not reveal the name of the party, saying he was unable to do so publicly at this point. However, Sloan said a decision from Elections Canada could be made in 2-4 weeks’ time.

Sloan currently sits as an Independent MP in the House of Commons after being ousted from the Conservative Party of Canada in January. Former MP Mike Bossio, who was defeated by Sloan in the 2019 election, was acclaimed as the Liberal Party’s candidate in February. The Conservative Party has nominated Shelby Kramp-Neuman of Madoc as their candidate.