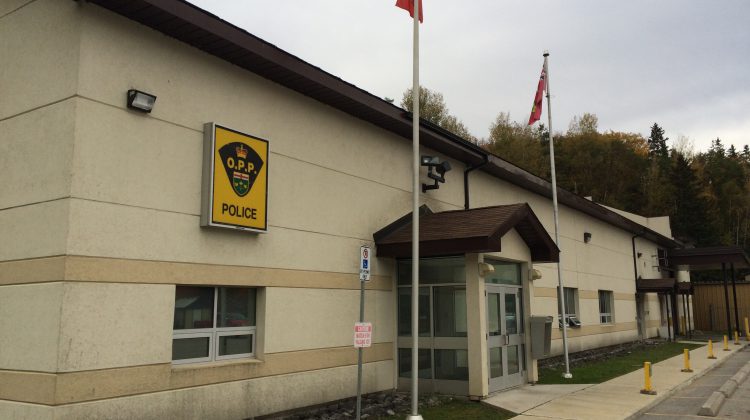 The Bancroft detachment of the OPP had an eventful Saturday.

Police responded to a report of a stolen vehicle On November 20th around 9 AM. The vehicle had been stolen overnight from a parking spot on Hastings Street North.

That same day around 6 PM, police found the stolen vehicle on Hastings Street North. When police tried to initiate a traffic stop, the suspect fled. The vehicle was later located on Chemaushgon Road where it had struck a hydro pole. The driver fled the scene and was pursued by the OPP Emergency Response Team and Canine unit. The suspect was later located and arrested.