Town of Bancroft warning motorists not to interfere with snow removal 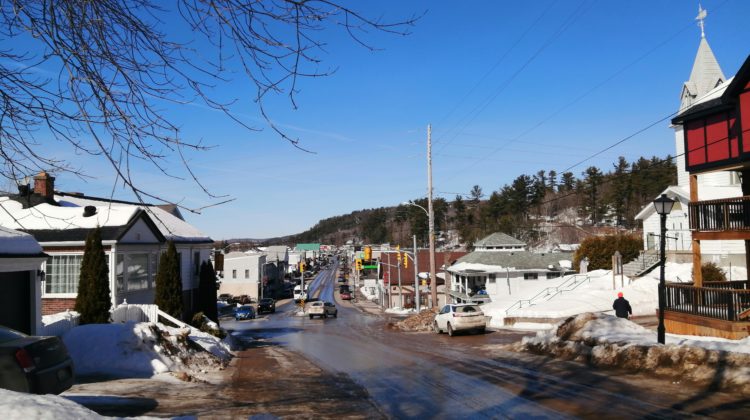 With the first major snow storm in the books, the Town of Bancroft is reminding residents not to stop snow removal in town.

The Town of Bancroft wants drivers to not park on the roads when they’re plowing snow. In addition, when removing snow and ice from a driveway, no one is allowed to put it on a municipal roadway, unless they have permission in writing.

Town staff say they reserve the right to tow any parked vehicle that is interfering with the removal of snow. This includes cars parked on the side of the road.

Any concerns residents have should be taken up with public works, which can be reached at 613-332-2322.