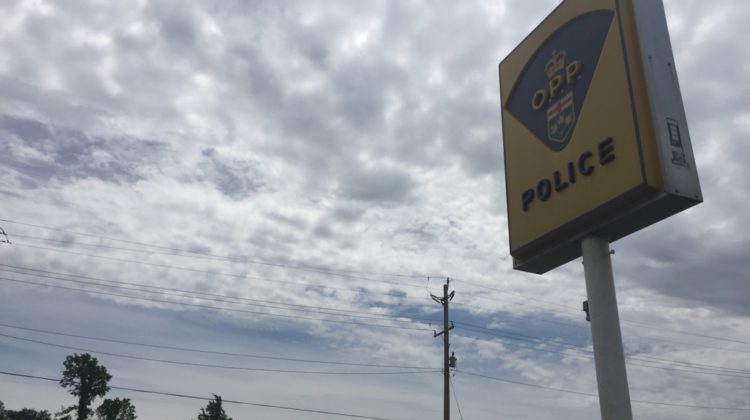 The search for a woman reported missing in Killaloe has ended.

Police announced Thursday morning that they found the Belleville woman deceased. She had been last seen in late December around Boyle Lane in Killaloe-Hagarty-Richards Township. She had been known to frequent the area.

Killaloe OPP now says they responded to a call on Letterkenny Road near Opeongo Road on January 12th. They say a vehicle matching the description of the one the woman was driving had been discovered. Police located the deceased inside.

The investigation into the death is ongoing and has been deemed not suspicious at this time.