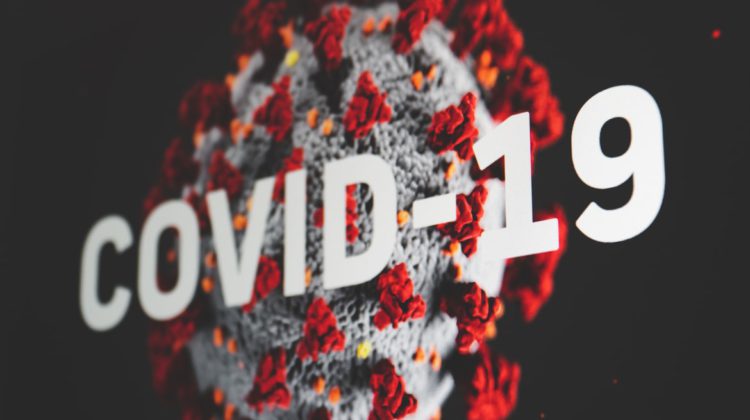 However, Tam says daily hospital and intensive care numbers are still going up fast and many hospitals across the country are under “intense strain”.

“Over the past week an average of over 10,000 people with COVID-19 were being treated in hospitals each day, surpassing peak daily numbers for all previous waves of the pandemic,” she said. This includes over 1,100 people in intensive care units which Tam says is higher than all but the third wave’s peak.

Meanwhile, the debate continues whether the definition of fully vaccinated should be changed to include a booster shot. Tam commented on data from a recent CDC study showing significantly lower hospitalization rates among those with a booster shot.

“I think it depends on the objectives of what the definitions are used for and a lot of it is in the jurisdiction of the provinces and territories but we will be discussing this going forwards once there has been more people having had the opportunity to access the booster doses,” She said.

Deputy Chief Public Health Officer Dr. Howard Njoo added that what defines a booster dose can be tricky. He says a primary series of vaccinations, which is what is needed for full protection, can be two shots for some and three for others. That means that booster shot would actually be a fourth dose given six or so months after the primary series.

***with files from Mo Fahim