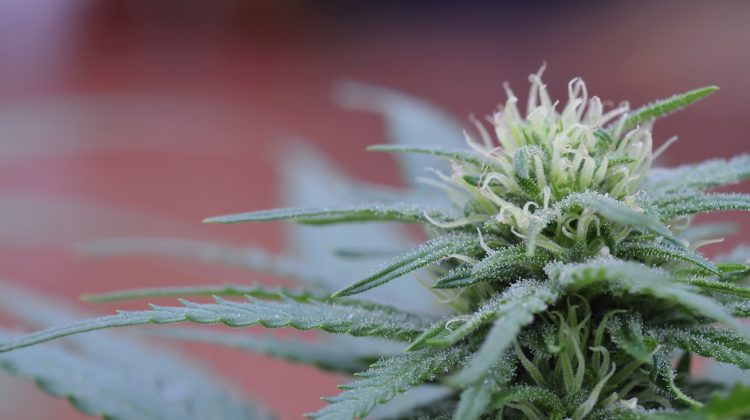 Council voted and opted in to allow cannabis retail stores in the Township of Madawaska Valley.

At Monday’s special council meeting, the public had a chance to voice their concerns and ask their questions to council in regards to allowing retail cannabis stores within the Municipality.

Some of the main concerns were about the cost of policing and the impact it would have on our youth. Others voiced their opinions on why opting-in would be a good idea. In total, there were 11 people at the meeting including members of the media and overall, five different people got up to ask a question or to voice their concerns.

Councillors Shulist, Bromwich, Willmer and Mayor Love voiced their opinions towards opting-in while Councillor Peplinski voted to opt-out. The decision ended up being moved by Councillor Bromwich and seconded by Councillor Shulist.

Also, there was a contingency on opting-in which is that of attaching a notification letter to the Alcohol Gaming Commission of Ontario with concerns council may have about the location of potential stores.

Mayor Love said that by opting-in, the Municipality is making itself available to funding and that the possibilities of seeing a store in the Township in the near future are slim to none.