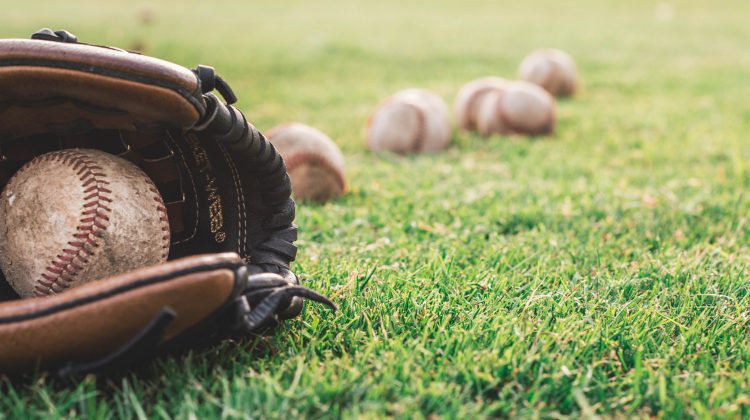 Louri Snider lost her son Mark to suicide three and a half months ago but is using that tragic moment as motivation to help people and make a difference in their lives.

She started the program “Baseball for Dad.” It’s dedicated to spreading awareness and eliminating the stigma around mental health and suicide. “One ball glove at a time, knock stigma out of the park,” Snider says. She adds that Mark loved baseball so the connection made sense.

She’s also organized an event that will be happening in Bancroft on August 31st, Snider organized an event called “Chalk it up,” which she got the idea for from a Facebook support group. On the sidewalk from the Granite restaurant to the Old Tin Shed, people will be writing inspirational messages in chalk from 5:30 PM until 8:30.

Snider says her son never got the help he needed because she says he thought people would think he’s “crazy.” That’s why she says she’s passionate about making sure people know they are not alone.

When talking with My Bancroft Now, Snider says her goal has always been to help that one person get the help they need. She says her daughter has pushed her to make a goal. After thinking about it, she said she wants to reach 500 likes on their Facebook page by the time she turns 80. Snider says she’s 46 and the page is already over 600 likes so it’s clear she’s already made a big difference in knocking the stigma around mental health out of the park.

You can find out more about “Baseball for Dad” on their website.