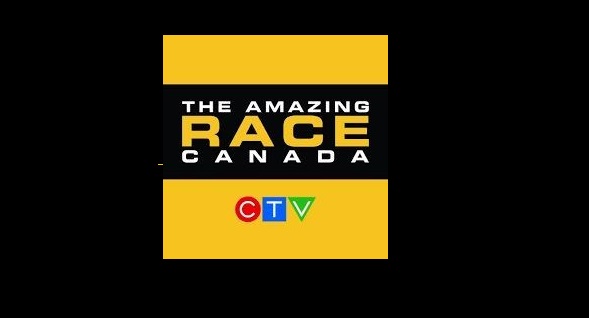 Cottage country is getting a place on the small screen next week.

The finale of Season 7 of The Amazing Race Canada will take place in Muskoka, with the episode set to broadcast at 9 PM on Tuesday on CTV. It will follow the season’s final three teams as they race to the finish line in the area.

Information released by the show so far has hinted at challenges of building a Muskoka chair and hydro flying. The exact challenges have not been released.

Anthony and James – a married couple from Edmonton, Lauren and Joanne sisters from Regina and Sarah and Sam – roommates from Toronto are the teams in the running to win.

They’re competing for a $250,000 cash prize, as well as two new Chevrolet Blazers and a trip around the world. The episode is titled “I Had ONE Job.”

Previous winners of the series include Pete Schmalz and Mickey Henry, friends from Seguin in the Parry Sound area. A Huntsville couple, Steph Leclair and Kristen McKenzie, won Season 4.

If you miss the episode on Tuesday, you can catch it again when it airs on Saturday at 5 PM and Sunday at 8. It’s also available at any time on CTV.ca and the CTV app.