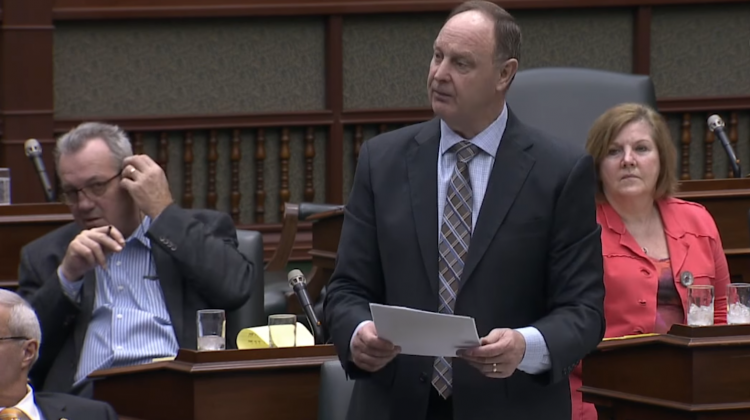 Minister of Natural Resources and Forestry John Yakabuski says it’s an encouraging step, but there are steps still to go.

The MPP for Renfrew-Nippising-Pembroke was referring to a decision by a North American Free Trade Agreement panel that found that Canadian softwood lumber imports were not hurting the American economy. However, Yakabuski said that the decision was a very small part of the dispute, and there was a long way to go before the dispute is settled.

He did say that it was a step in the right direction and an encouraging sign.

Yakabuski says this is the fifth time this type of decision has been reached. He called the process taxing, time-consuming and costly to business because they have to cover the cost of the tariffs. He said this decision would be an encouraging sign for the lumber industry, which Yakabuski supports expanding in Ontario.

He says he is hopeful and confident because Canada has been successful in challenging every decision the Americans have made on the softwood lumber dispute. Yakabuski also said he supports the federal government’s efforts to bring the dispute to an end.