Snowmobile trails expected to be open by weekend 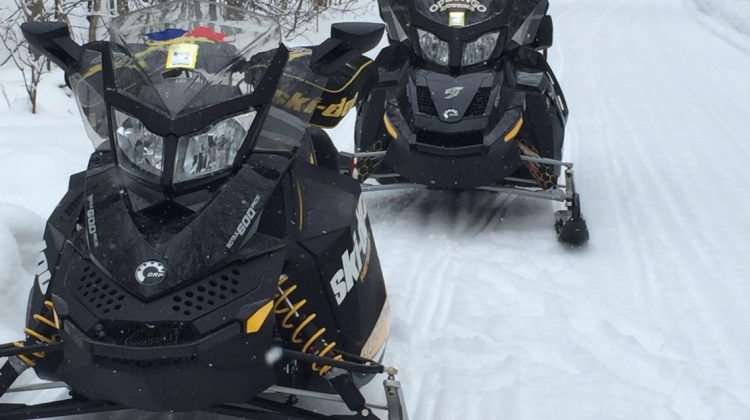 After a long wait, snowmobile season may be ready to go soon.

Ontario Federation of Snowmobile Clubs Governor Cheryl Reid says that while trails are closed right now, local clubs are anticipating everything to be open in the two or three days.

That would be as soon as Wednesday or by the weekend.

She says she’s interested to see how quickly all the hotels fill up once the message gets out.

Reid says that many paths will be open. She says the Maynooth and Maple Leaf clubs have been working hard on most of their trails, and they will open by the weekend. To the east, she says to expect to be able to travel all the way to Pembroke and beyond. Some clubs have even posted open trails between Pembroke and Matawa. Reid says by the weekend, the whole corner of eastern Ontario could be available.

Reid also says the night time cold temperatures were helpful in getting the trails ready. She says there was quite a bit of rain as well and, as a result, there are water holes that must pack and groomed. Packing refers to pushing the snow in the holes and divots. By pushing that snow into the holes, they create a smooth surface for snowmobiles to use. She says that is in the process of freezing, and will hopefully turn to snow by Wednesday or Thursday.

Reid also says the OFSC Interactive Trail Guide will always provide up to the minute trail availability for the entire province.