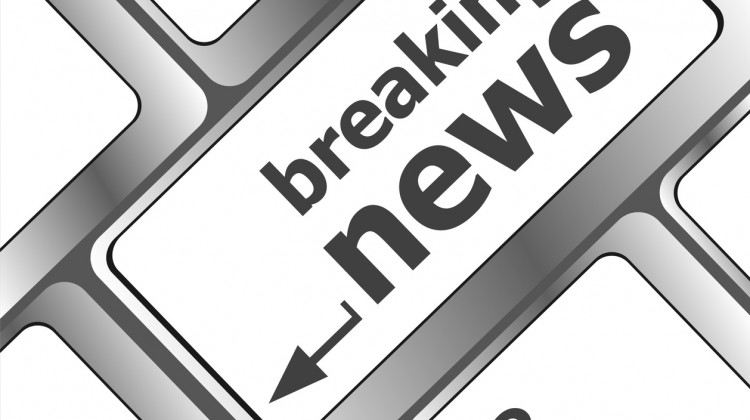 breaking news button on computer keyboard pc key
A series of outages of cell and internet service has been felt across large parts of Ontario and Quebec.
The outage occurred just after noon today with cell phone and internet providers reporting a spike in service drops. Major cities like Toronto, Montreal and Ottawa reported outages, as well as several areas in Western Canada. Service appears to be returning to normal as of 1:30 PM EST.
We will update this story as details are released.