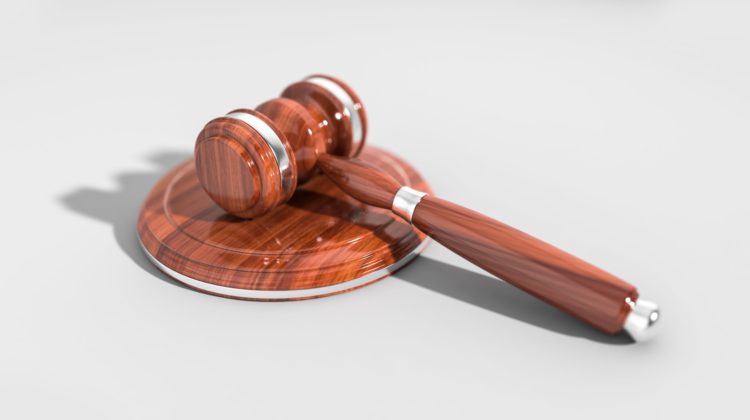 A Toronto teacher has been found not guilty in the drowning death of a student in Algonquin Park.

Nicholas Mills was in charge of a trip to Algonquin Park in July 2017 and pleaded not guilty to criminal negligence causing death. 15-year-old Jeremiah Perry drowned during the canoe excursion.

In delivering the not guilty verdict the Judge said while the teacher’s conduct fell below standard and was an error in judgment it does not reach the level of criminal negligence. During the trial, the Crown argued that Mills took shortcuts with safety rules in planning and carrying out the trip as well as allowing Perry, who they allege could not swim, to take part in the trip.

Defence lawyers argued that prosecutors did not prove within a shadow of a doubt the teen couldn’t swim and therefore didn’t prove negligence.