Bancroft band The Fitzgeralds to return to the stage 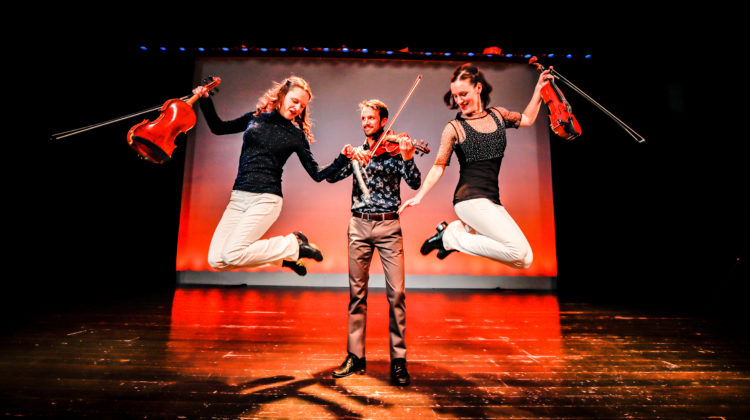 The family band from Bancroft will take the stage again for their first show since the start of the pandemic.

The Fitzgeralds will be at the Village Playhouse on Sunday, December 5th at 3 PM and 6 PM. Tom Fitzgerald, one of the members of the band, says they will be playing a mix of their regular music as well as material from their newly released Christmas album.

Fitzgerald says that band member Carrie came up with the idea after being out of their regular jobs and no longer touring thanks to the pandemic. He says as a family band, Christmas has been their favourite season and music has been a big part of celebrating that season. For their latest album, they began working on the music over the summer and recorded it during the fall.

Fitzgerald says this is the first time they will play live and are excited to do it in their hometown of Bancroft. They will also be joined by other musicians, giving them a full band for the concert.