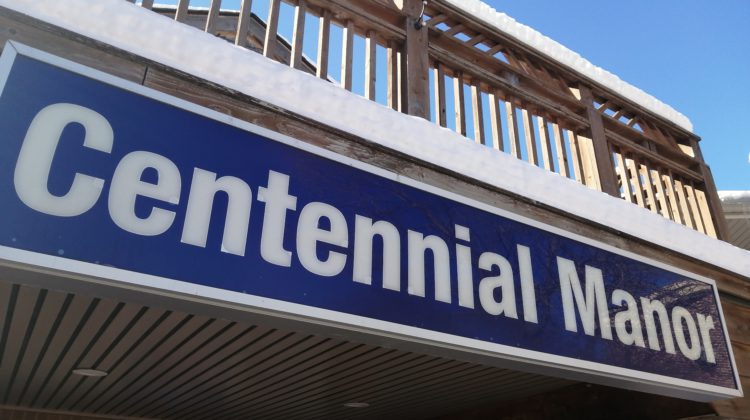 Ontario is sending nearly a million dollars to the Hastings Centennial Manor for air conditioning systems.

The government has announced $982,375 will be invested into the long-term care home. The money will go into upgrading the air handling units and automation system in the manor with new air conditioning components. The province hopes that it will provide full temperature control for all the resident’s private rooms.

The move is part of a $100 million dollar investment in repairing and installing HVAC systems in 95 long-term care homes across the province.