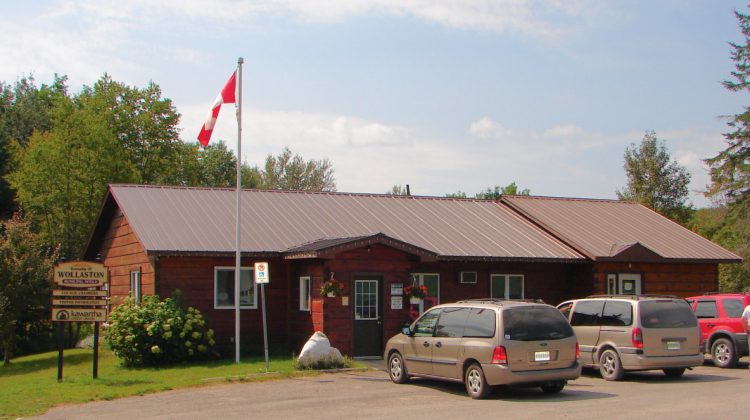 The Township of Wollaston will decide at a later date if they will sell land they own.

After receiving public input at a council meeting on Monday, July 26th, Council has decided to wait until August 9th to make a final decision. The Township had planned to sell the 100-acre park and put the money from the sale towards constructing a new fire hall.

The Township cited a report from the Nellie Lunn Working Group that laid out several complaints about the land from surrounding landowners. Complaints of trespassing, lack of signs and continued costs factored into the land being sold. However, residents asked the municipality to reconsider, citing the land’s importance to the community.